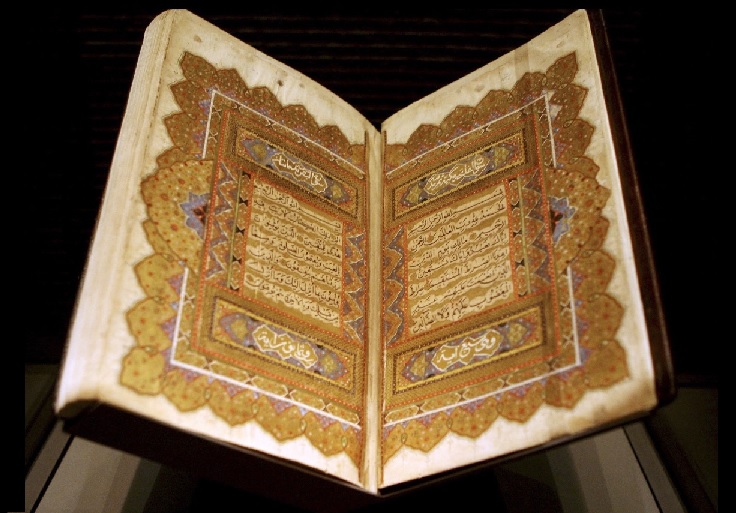 God's signs in the Qur'an

The Qur'an asks us to ponder on the multitude of signs within ourselves and the world around us all pointing to the existence of One God.

God sent the Qur'an to men in order that they might study and reflect upon its contents. It guides to God's straight path.

Salaat in the Qur'an

The salaat in the Qur'an is the duty of man towards God. Muslims wrongfully claim this to mean a ritual prayer but it is much more than that. 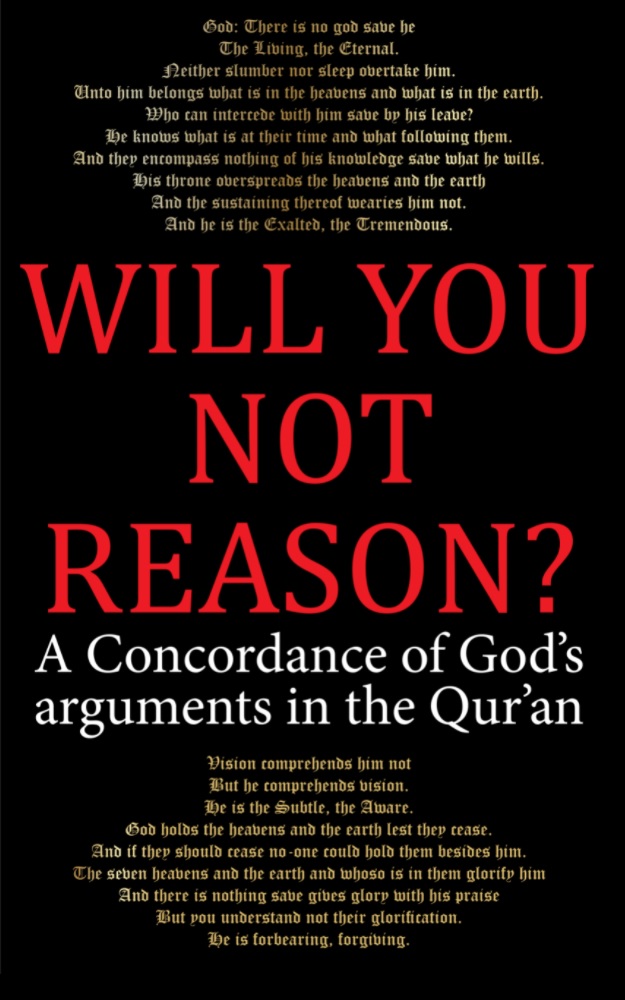 Will You Not Reason?

A compilation of logical and convincing proofs in the Qur'an regarding God's Omnipotence and His Existence. We invesigate the tenets of the religion of Islam in light of the Qur'an and come to the startling conclusion that the religion of Islam is alien to the Qur'an. The true faith in the Qur'an has nothing to do with man-made sects, cults or groups; it is to serve and trust in the One True God. Finally, we look at the many verses detailing God's warnings to those who deny His message and the eternal punishment that awaits them. 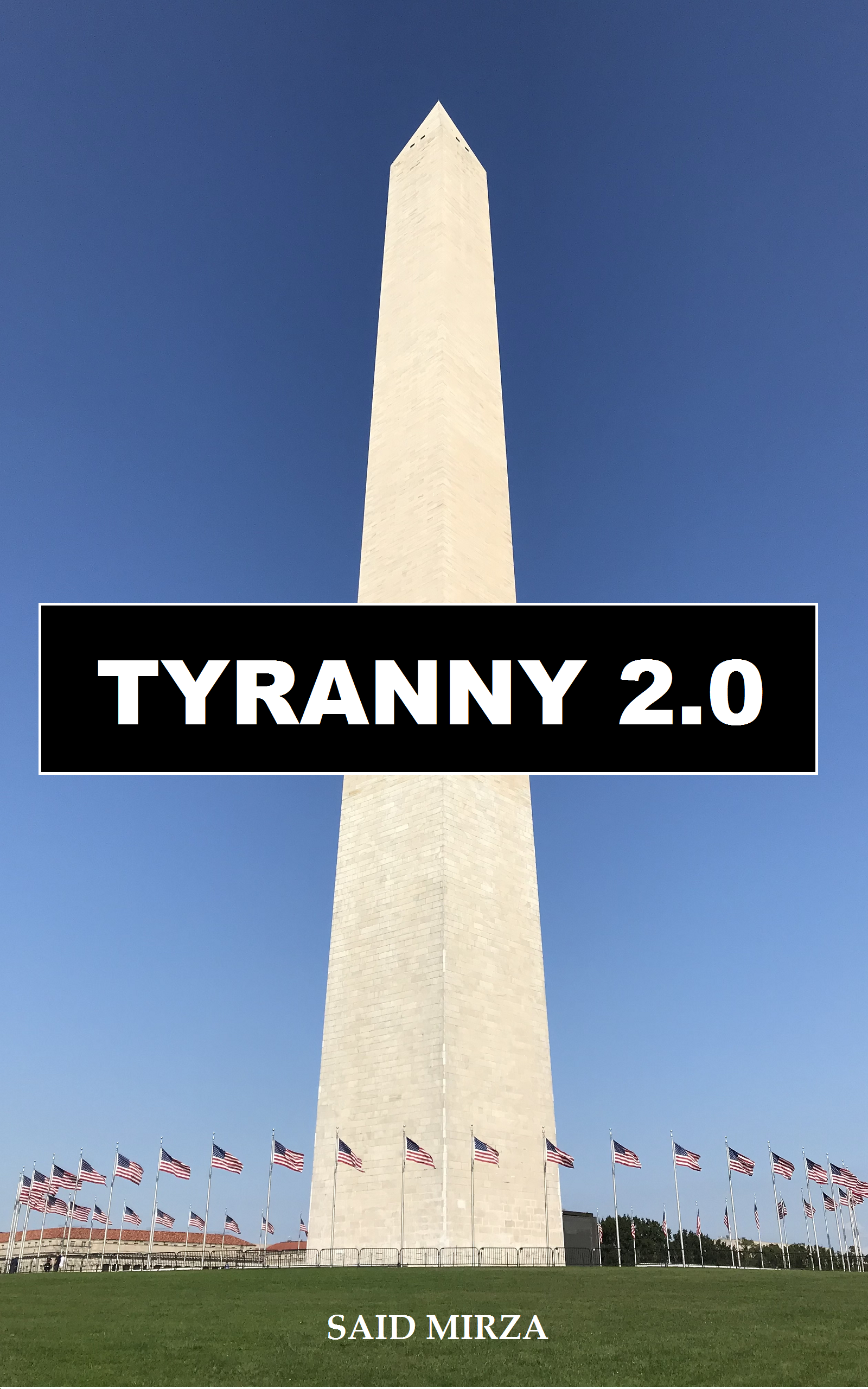 A study of the striking parallels between the tyranny of Pharoah (recorded in the Qur'an) and the present scientific tyranny. His tyranny used religion, sorcery and finance to subjugate its population; not unlike the present tyranny which uses science, the entertainment industry and banking cartels to subjugate us. We are in the midst of an unparalleled scientific tyranny which uses advanced techniques of propoganda and brainwashing which most men cannot even fathom, let alone resist. 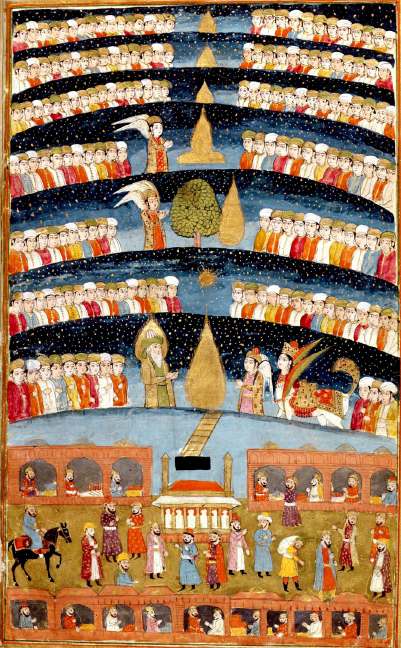 Cosmology of the Qur'an

For millenia, men have believed the earth to be flat and stationary; but now "Science" informs us that the ancients were dead wrong. A careful investigation of the Qur'an reveals that we have been lied to and that we, indeed, do live on a fixed, stationary ground and it is the sun, moon and stars that travel across the heaven. Modern man is brainwashed into believing he lives on a spinning ball hurtling through nothingness. But the truth is evident for those who wish to see and think.

If you have a background in copywriting, audio, video or programming and wish to collaborate with me, please send me an email.